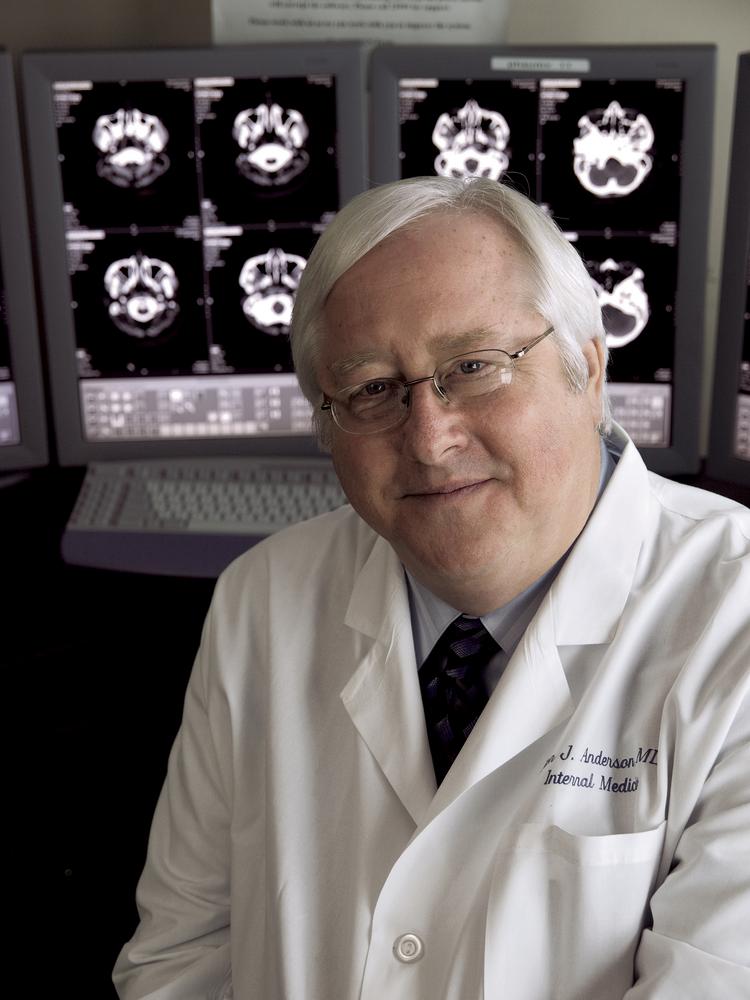 Named in honor of one of our founding directors, the late longtime CEO of Parkland Hospital, Dr. Ron Anderson, the award is annually presented to a public servant leader exemplifying the hallmarks that defined the service, life and legacy of Dr. Ron Anderson.

Uncommon leadership with an unwavering commitment to serve Christ through serving others with humility, compassion, integrity, vision, impeccable character and perseverance – reflecting the values of Christians in Public Service, Inc.

Dr. Ron Anderson dedicated over four decades of his
life fighting for quality health care for the poor and the renowned reputation of Parkland Health and Hospital System today as one of the leading public hospitals in the world, with recognized centers of excellence, is due in no small part to the dedication and lifetime work of Dr. Ron Anderson.

He was a man of faith, a man of conviction, a man of uncommon valor - a servant.

The recipient will exhibit profound public service leadership and demonstrate those qualities consistent with the Christ-centered life, service and legacy of
Dr. Ron Anderson.

"We have to be servants who want to above anything, serve Christ," -  Ron J. Anderson, M.D.

While a Commissioner, Maurine was very involved in regional issues such as transportation and high-speed rail. She represented Dallas County on the North Central Texas’ Council of Governments’ Regional Transportation Commission, as well as serving on the COG’s Board of Directors. She chaired the County’s Clean Air Task Force and served as the Vice President of the Texas High Speed Rail Corporation. While at the County she also helped start and was chair of the non-profit Prostitute Diversion Initiative that partnered with the Dallas Police Department in changing the paradigm for many of the women caught in prostitution and provided a way to offer them an escape through treatment rather than jail.

For six and a half years she served on and was Chairman of the Texas Department of Protective & Regulatory Services, an agency that is devoted to the protection of children. She also served as chair of the Dallas County Child Welfare Board, served on the County Juvenile Board. She was a founding member of CPS Community Partners and The Rainbow Room in 1990.

Maurine and Roland Dickey have two grown sons. The Dickey family are all graduates of Southern Methodist University. The family owns Dickey’s Barbecue Restaurants, Inc., the nation’s largest barbecue chain. Dickey’s was originally established by Roland’s father in 1941. The original store on Knox & Central has been in operation almost 80 years. 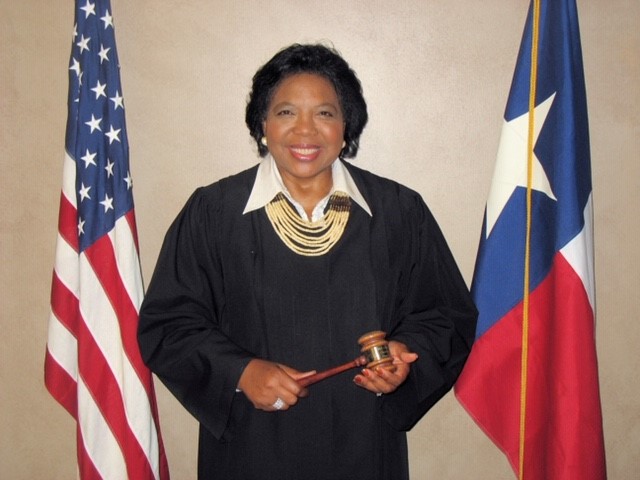 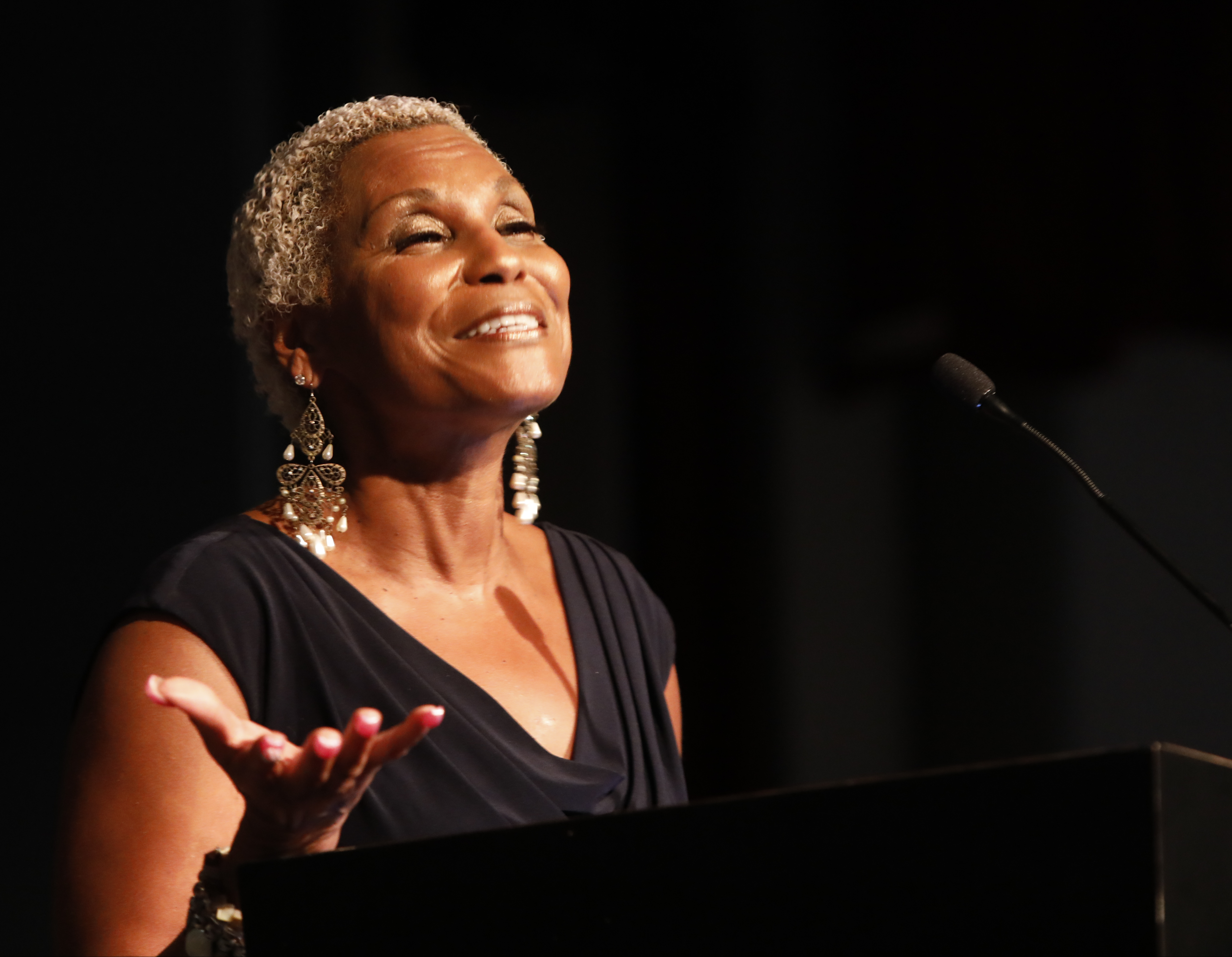 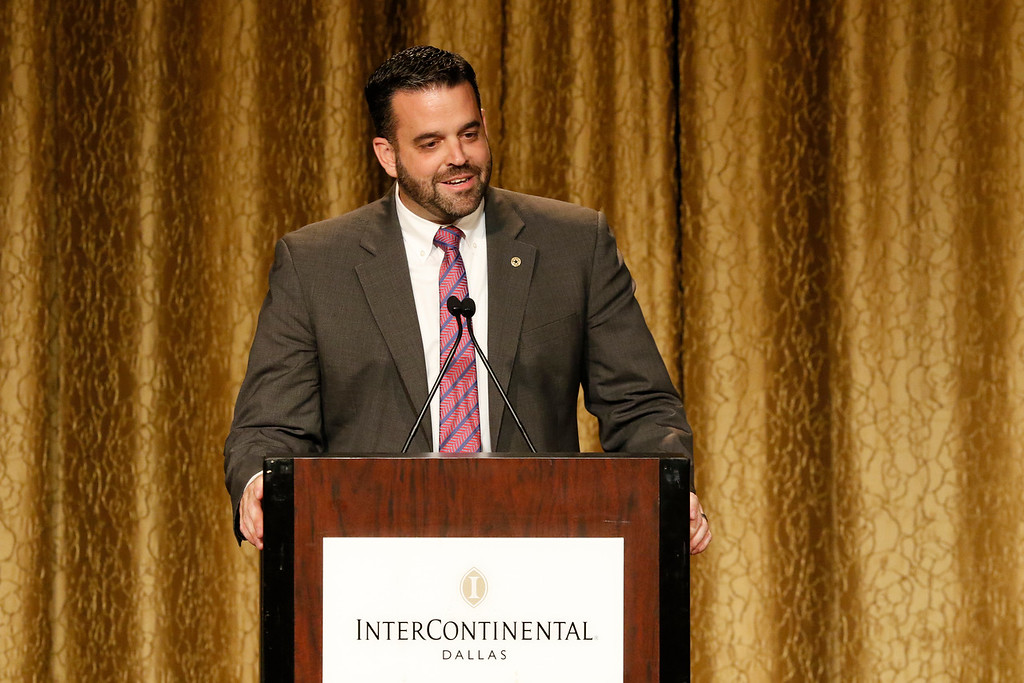 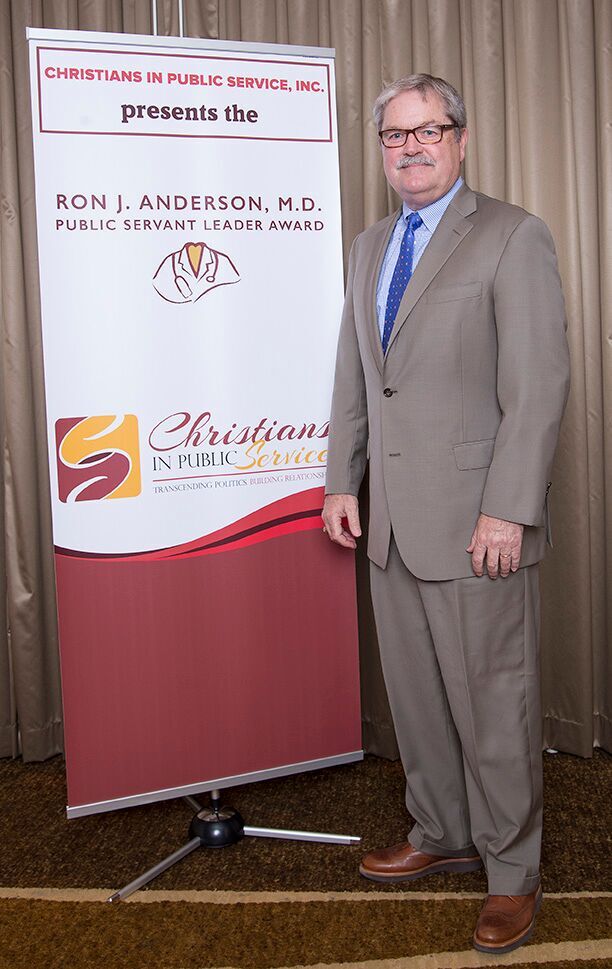